Explain The Source Of Stone Headstones For Everyone

Explain The Source Of Stone Headstones For Everyone

Stone Headstones are no stranger to people, but there are many people who don’t know the source of stone Headstones. The article prepared for everyone today is the source of stone Headstones. Let’s take a look!
So far, the stone Headstones that have been discovered in China have been traced back to the Eastern Han Dynasty. At that time, the stone Headstone was fixed. The general appearance of the Nanyang cemetery was from the main monument of the rectangle. The top of the monument was carved with some common shapes, such as: curved, triangular or rectangular, and the lower part was connected to the base. Chinese-style stone tablets are not strictly regulated in various provinces, but it is concluded from the monuments carved by the past generations that most of the monuments are one meter high, sixty centimeters wide and ten centmeters thick. The inscription is mainly to praise the tombs of the tombs before the life. 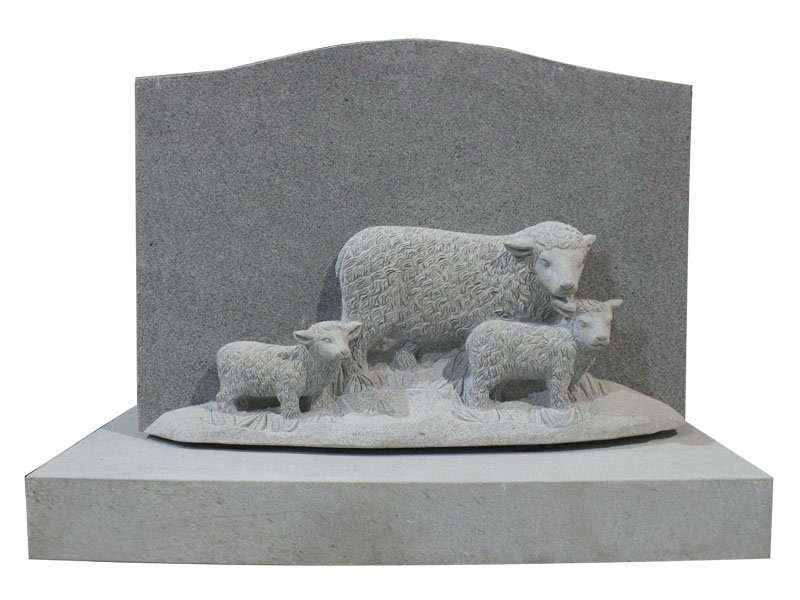 The carvings of Chinese stone Headstones are rich and varied, and all kinds of flowers, birds, fish and insects can be used as elements in between. The main choices are embossing and line carving. The relief can enhance the three-dimensional sense of the picture, while the line sculpture combines the art of painting and the traditional brushwork of the scatter perspective to enhance the artistic appreciation of the stone Headstone. 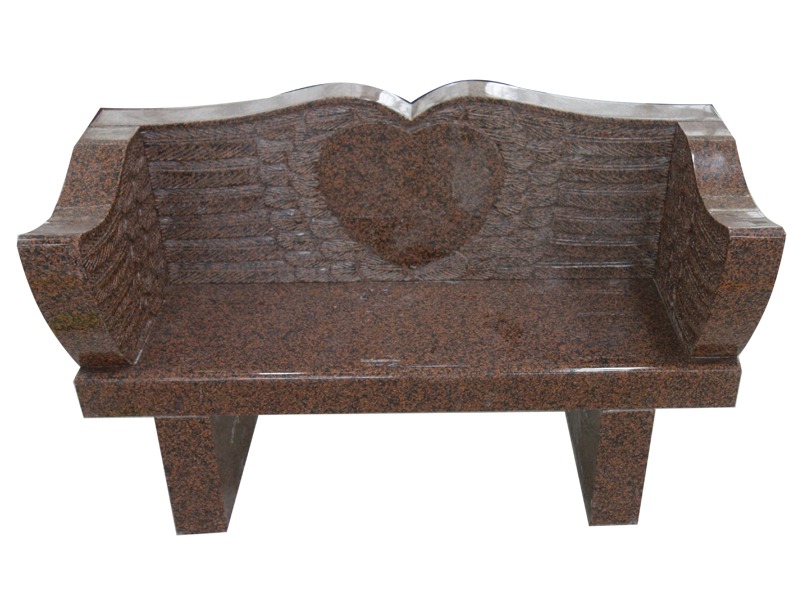 Stone Headstone is an external manifestation of funeral civilization. We can see the aesthetics, world view and religious worship of the tomb owner based on the appearance of the stone Headstone, the materials used, and the inscriptions.