What Is The Difference Between European Stone Headstones And Chinese?

What Is The Difference Between European Stone Headstones And Chinese?

There are many types of Headstones. Different Headstones have different advantages and disadvantages. Today we will talk about the difference between European stone Headstones and Chinese Headstones.
Whether it is walking in the land of Europe or the territory of our country, no matter whether the village field is still a modern city, you can see all kinds of cemeteries and tombs. Historically, China’s cemeteries have different levels of royal cemeteries, noble cemeteries, and civilian cemeteries, while European stone monuments are similar in terms of land area and population. No matter how noble or ordinary people are, their cemeteries are almost the same. The personal life experience of the deceased recorded in the European stone monument, the Chinese stone monument is mainly based on the honor of the undead.
The world’s largest cemetery is the tomb of Emperor Qin Shihuang of China. The project is huge and the number of funerary objects is numerous. It is a symbol of power and position, and is also a typical representative of the centralization of this generation. But no matter how brilliant and powerful a country is in Europe, the planning of its tombs is no different from ordinary people. This is the difference between the European tomb civilization and the Chinese tomb civilization. 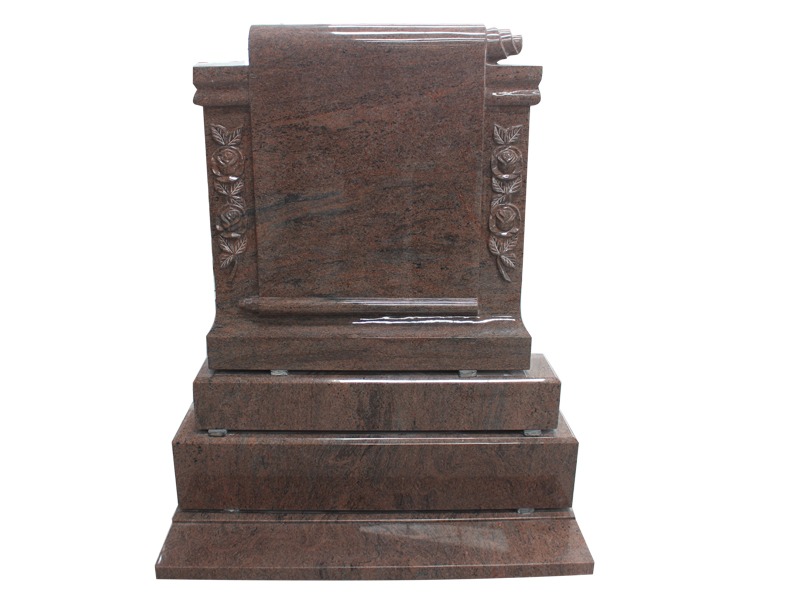 European stone Headstone
In the design thinking of the stone tablet, there are quite a lot of differences on both sides. This is very much related to people’s religious credit and social life background. In the West, Christianity or Islam is the main religion, and the design concept of Chinese stone monuments refers to the thinking of Buddhism and Taoism. Stone monument is a kind of combination of carving art and plastic art. European stone monument tends to be plastic art. It is simple, generous, creative and appreciates value. It only needs to meet the needs in carving techniques.
Chinese-style stone tablets are made more solemn and solemn, and generally appear in a fixed shape, accompanied by some auspicious patterns, such as dragon and phoenix pictures, four-season flower pictures and so on. The stone used in European stone tablets is rich and varied, and the colors are different. The stone used in Chinese stone tablets is relatively concentrated, and the colors are relatively elegant, mainly in cyan or black. 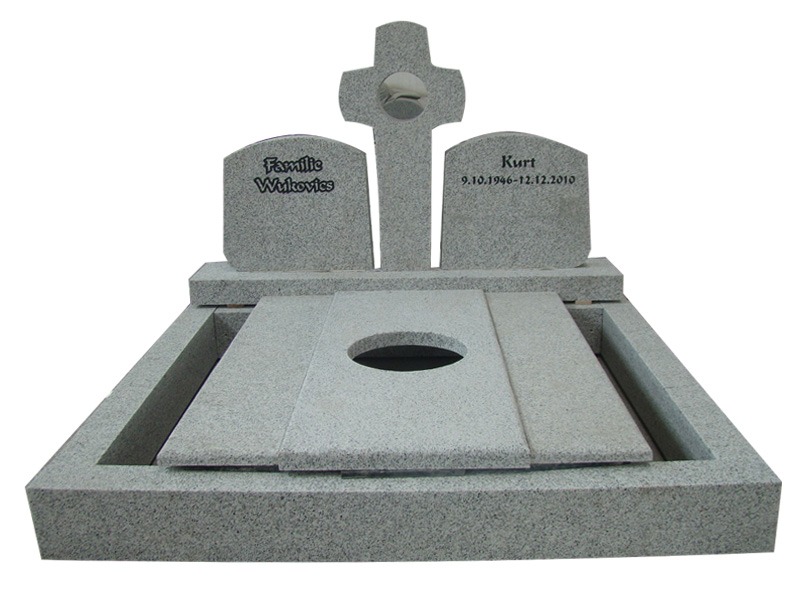