Why Has Granite Become The Main Material For Making Tombstones And Monuments?

Why Has Granite Become The Main Material For Making Tombstones And Monuments?

In daily life, it is not difficult for us to find the predecessors’ enthusiasm for making landmark steles from granite. There are many examples of classical architecture using granite, such as pyramids built by the ancient Egyptians more than 4000 years ago, temples in ancient Greece, temples and caves in ancient India, and the Colosseum in ancient Rome. If you observe carefully, you will also be surprised to find that these tombs are also constructed using granite as the main material; such as the Victory Monument in Moscow, if you have been there, you will also be surprised to find these important landmarks They are also made of granite; of course, most of the monuments around the world are made of granite. 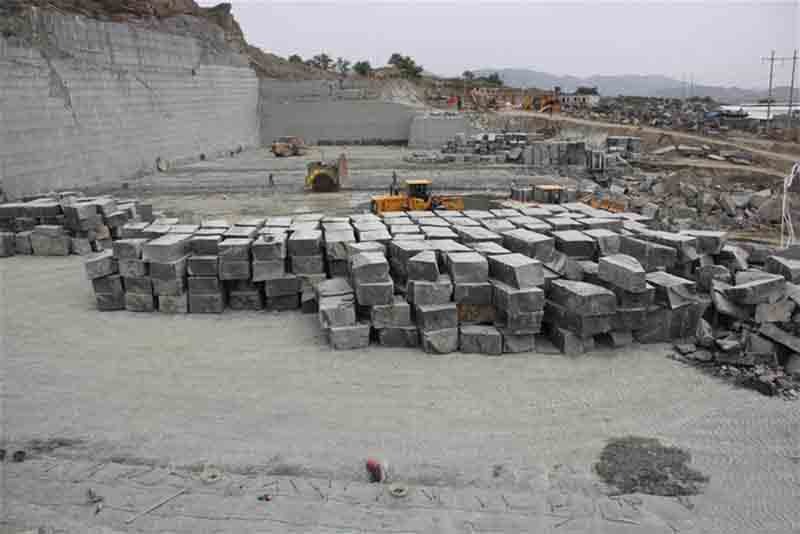 At the moment, the use of granite to make tombstones and monuments has almost become the consensus of consumers of all classes. According to data from the China Stone Materials Association in 2005, as the world’s major granite purchaser, 14.8% of the stone materials in the United States are used for the production of monuments and tombstones. In 2001, my country’s export data showed that, as the world’s largest stone exporter, China’s tombstone exports accounted for about 40%. tombstone. It can be seen that, in the production of tombstones and monuments, people really favor granite. 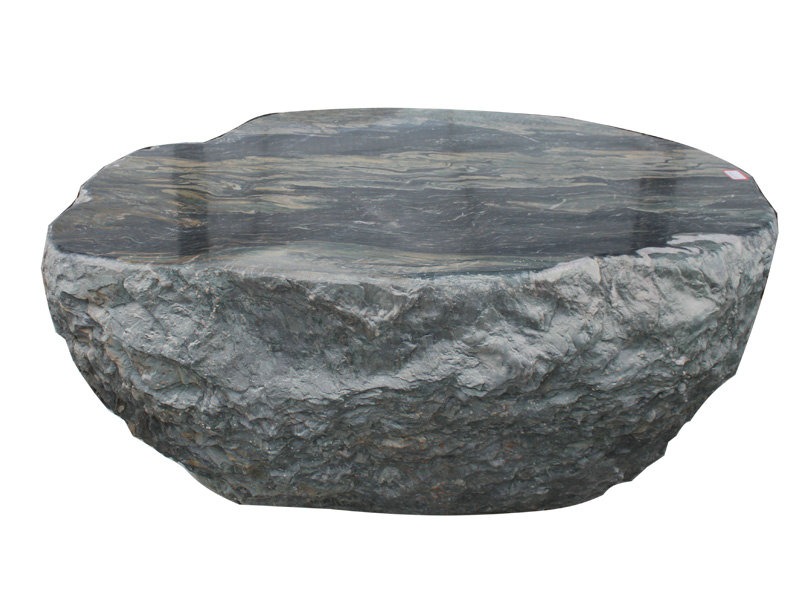 Why can granite become the main material for making tombstones and monuments? The reasons are roughly as follows.
First of all, whether it is a tombstone or a monument, it generally exists as a spiritual habitat. Regarding spiritual habitats, cultures of all countries have always had the custom of taking them seriously, maintaining them seriously, and preventing them from being seriously damaged. Even in the traditional customs of some countries and regions, there is a saying that damaged tombstones will disturb the undead and affect future generations. Therefore, for the selection of steles, hard texture, weathering resistance, fire resistance, and resistance to pollution have become one of the most important considerations. And it happens that granite is not only hard, it is one of the hardest rocks on the surface, but also resistant to acid, weathering, and water erosion. Under normal use, the appearance and color can be maintained for hundreds of years, and the impurities brought by various weathers can hardly adhere. . This is very suitable for people’s most important use needs. 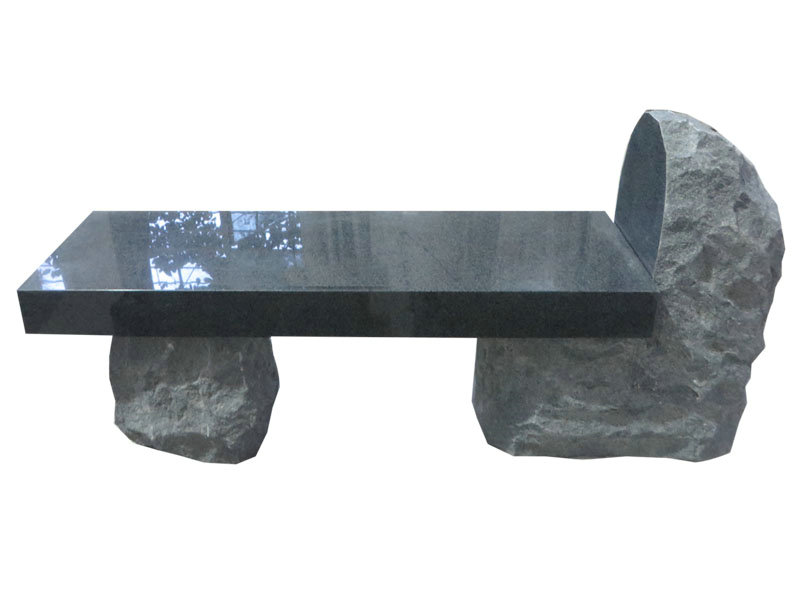 Secondly, compared with other stones such as marble, granite is more affordable. The emergence of various digging, cutting and polishing methods has made the cost of granite lower and lower in recent years, so it is more suitable for most people. At present, people in China, Japan, South Korea, the United States, the United Kingdom, France and other countries are generally rich in life. It is natural that they want to make better the tombstones of their ancestors and local historical monuments. In addition, the big cities of these countries There is a widespread problem of rising land prices, which brings great difficulties to people in building cemeteries and monuments in urban areas. This also drives people to choose cost-effective materials as much as possible, so the demand for granite has greatly increased. 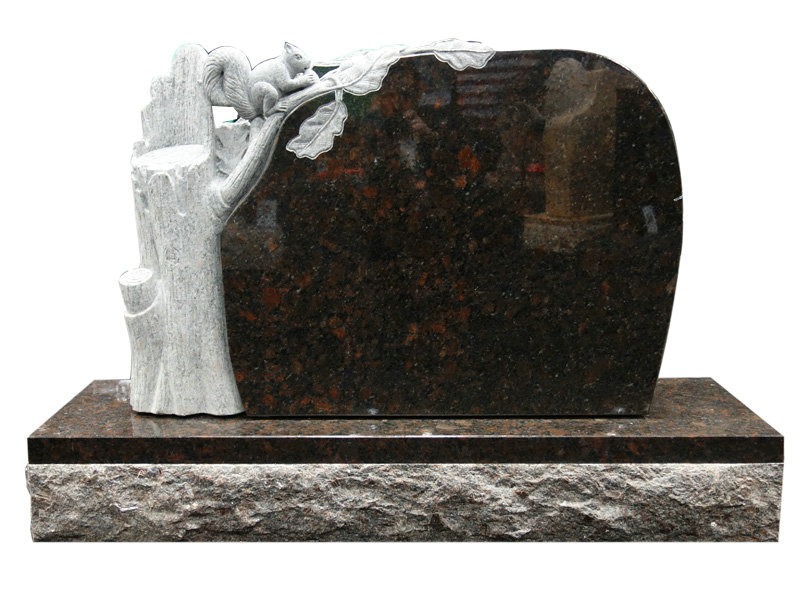 Next, in the aesthetic consciousness of most people, good stele materials should be uniform in color, not overwhelming, and neat as possible. It is best to cut all kinds of supporting stones that fit the same set of tombstones from the same block. The blank of the product. Because granite is a plutonic rock, it often forms well-developed mineral grains that can be discerned by the naked eye. The grains are fine and uniform, with small grain changes, and strong compatibility, which fits people’s aesthetic needs. 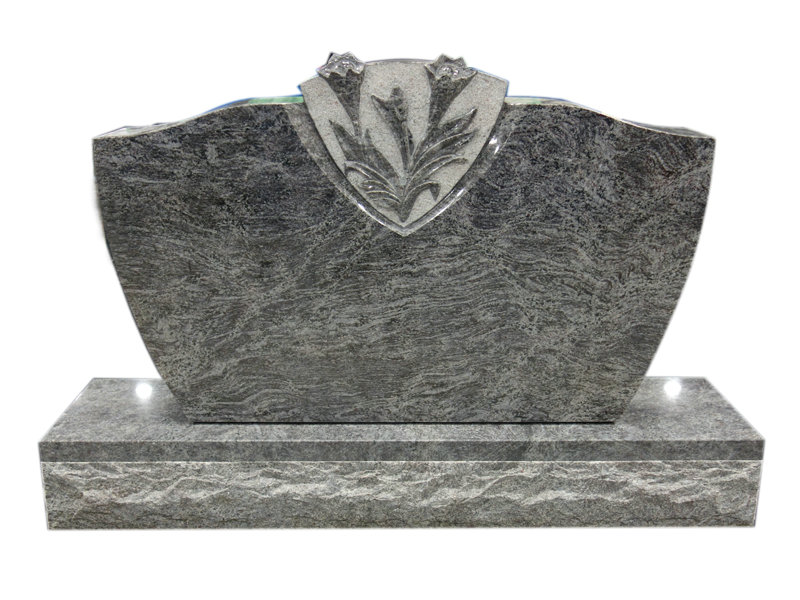 Finally, under the influence of advanced technology and design waves, the pursuit of the uniqueness and individuality of steles is becoming one of the main needs of steles consumers. Because granite often contains other minerals, such as hornblende, olivine, mica, etc., it presents a variety of colors, including gray, brown, red, green, yellow, blue, and black. The appearance and color of different granites are different, and the viewing effects of the steles made are also different. For example, red granite is easier to show the dignity of the owner and his red age; white-gray granite often highlights the owner’s elegant and splendid life; black granite often appears solemn and solemn, full of people’s identity as a memorial Respect and deep remembrance. 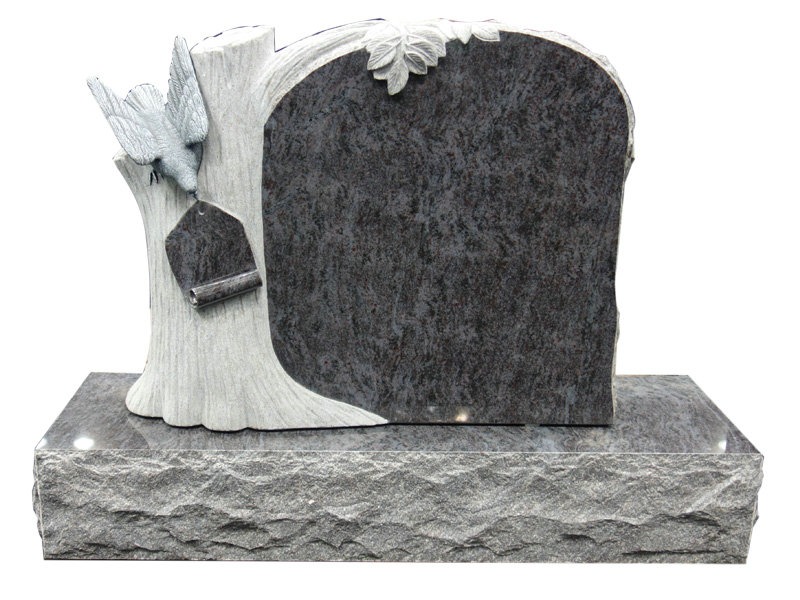 From non-stone monuments, to marble monuments, to granite monuments, the change in people’s tendency to choose stone monuments objectively shows that people’s understanding of stone and granite is gradually deepening. In the future, with the continuous development of international trade, granite will definitely be able to play a greater role in the field of world steles.