With the development of society, people’s pursuit of aesthetics is getting higher and higher. The same is true for the tombstone industry. Today’s tombstones are no longer the traditional old-fashioned tombstones, but the artistic tombstones with various shapes and colorful decorations. The emergence of artistic tombstones has made people’s views on tombstones constantly changing. People no longer have the feeling of resistance and fear, and they appreciate works of art.

A luxurious art tombstone, in addition to its large-scale appearance, also needs to be decorated on the tombstone’s surface. These decorative techniques include relief carving, shadow carving and sandblasting. 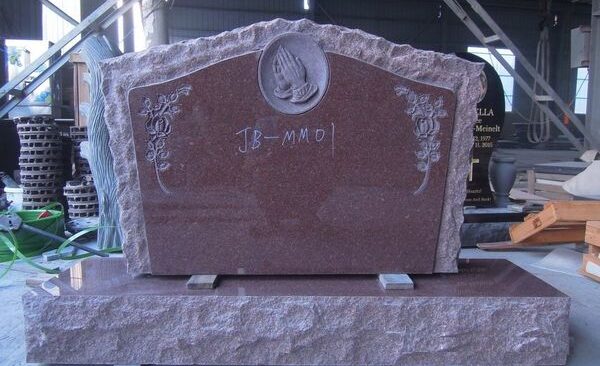 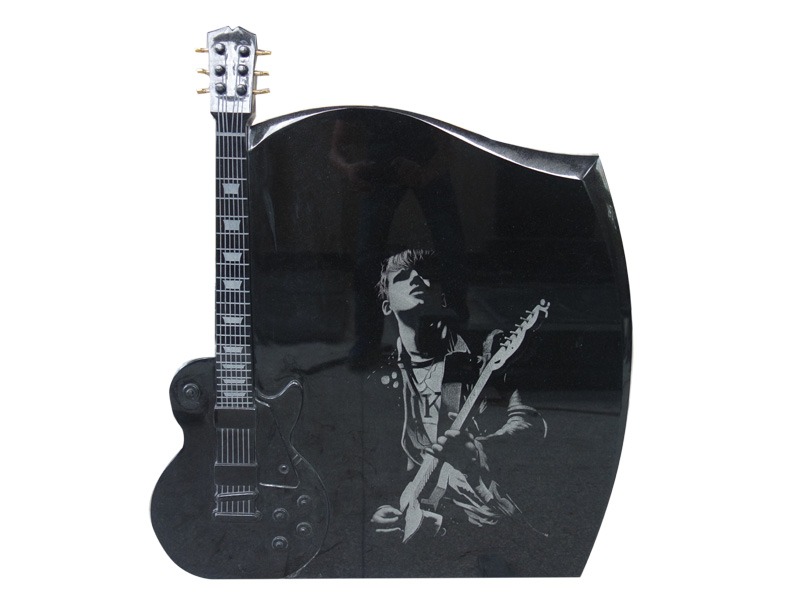 Sandblasting is one of the most efficient engraving methods in all engravings. It is a mechanical operation that uses the impact of high-speed sand flow to clean and rough the surface of the substrate. However, the blasting effect has no embossing and shadow carving, and the shape is relatively vague. But it reflects another style, a little vicissitudes! For tombstones, it is just right! 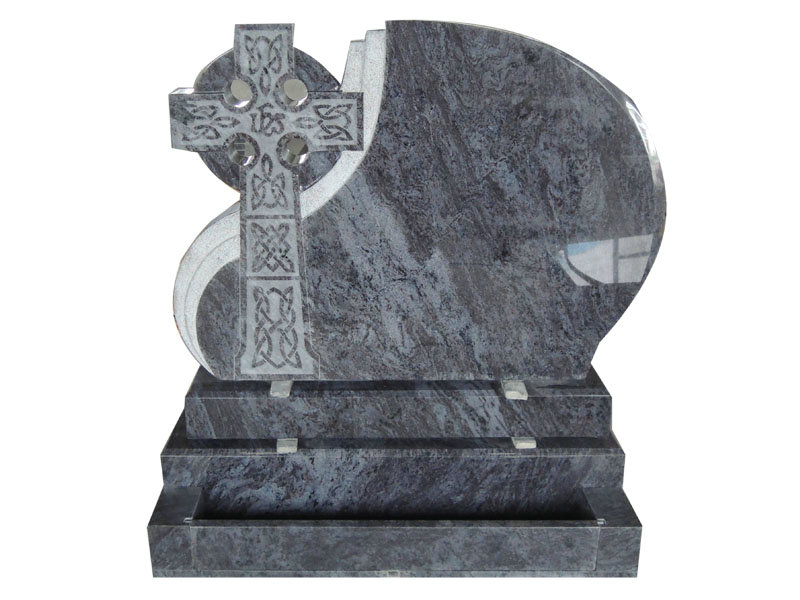 Compared to traditional tombstones, the art tomb can highlight the image of the tomb owner. Now, the emergence of art tombstones has made people’s views on tombstones constantly changing. It can give people a visual or even psychological impact through the creation of various ways to profoundly express people’s special feelings for the deceased. And it can beautify the environment and integrate with the surrounding environment to convey people’s understanding and perception of life.